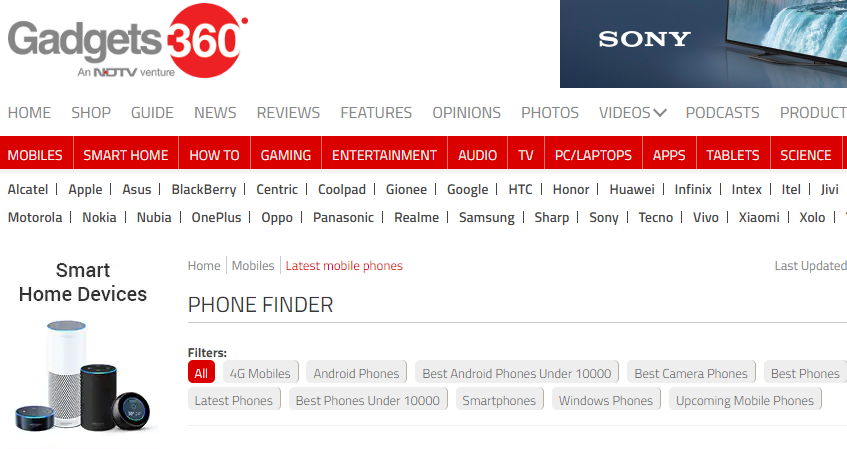 New Delhi Television is, and has been for more than a quarter century, a pioneer in India’s news television and digital journalism. Founded in 1988 by Radhika Roy and Prannoy Roy, NDTV is today the most watched, credible and respected news network in India and a leader in Internet. From the path-breaking “The World This Week” (nominated as one of India’s 5 best television programmes since Independence), the first private news on Doordarshan “The News Tonight”, producing India’s first 24-hour news channel “Star News” and the country’s first ever 2-in-1 channel Profit-Prime, NDTV has been at the forefront of every single news revolution. NDTV is now primarily an internet company with the flagship website - ndtv.com - India’s number 1 destination for general news. 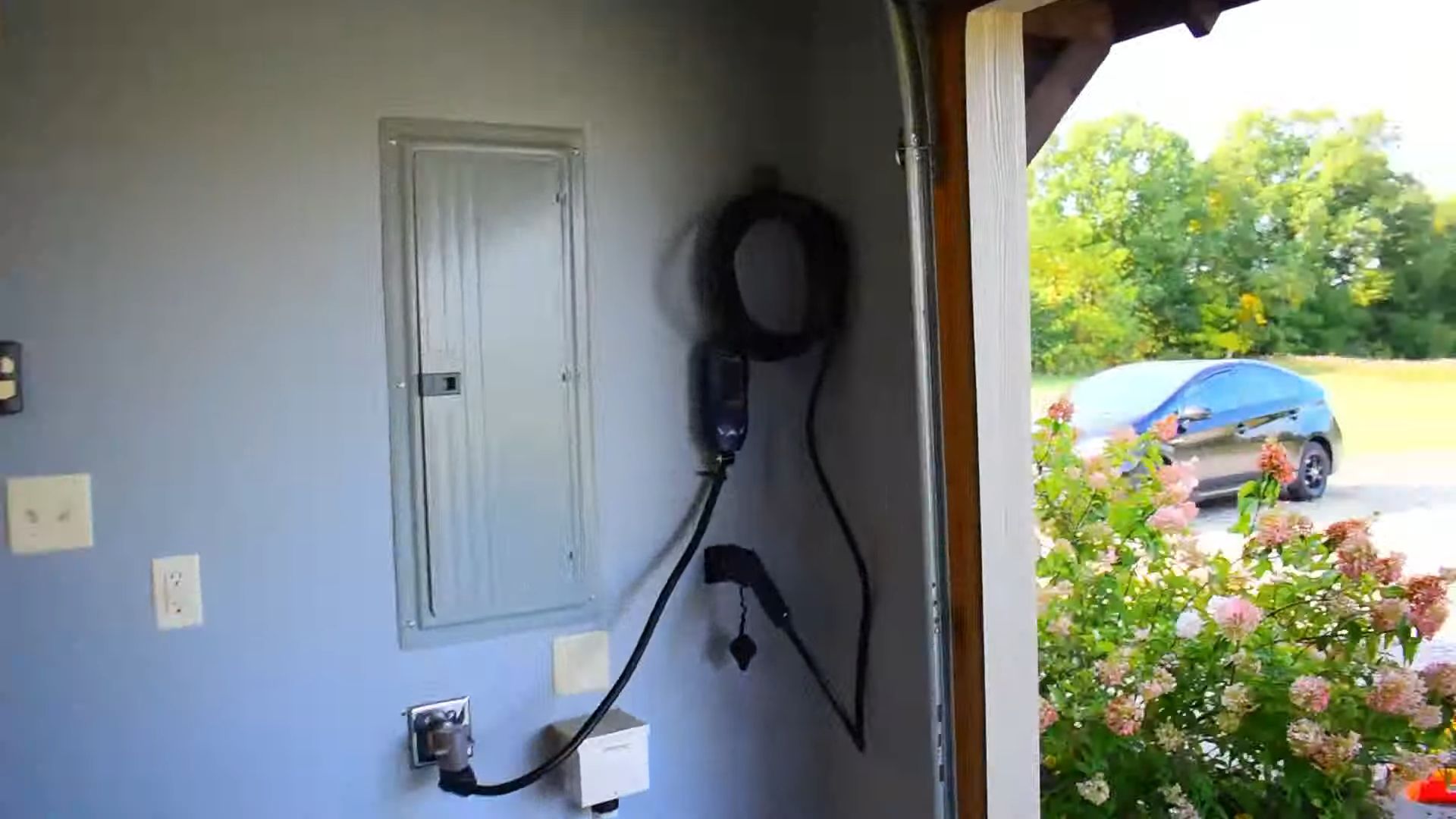