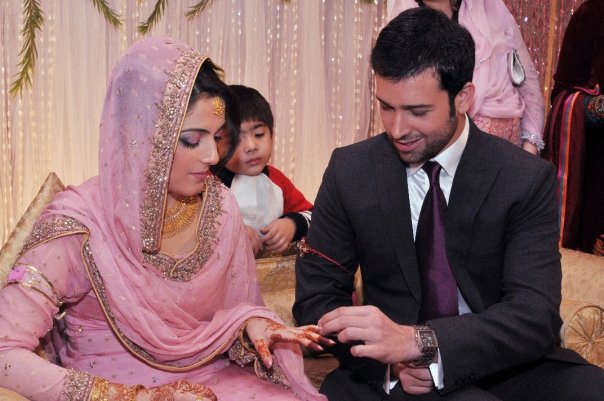 Marriage in Pakistan is a legal union between a man and a woman. Culturally, it is not only a link between the husband and wife, but also an alliance between their respective families. Because about 97% of Pakistan's population is Muslim the Islamic law is usually observed.Polygyny: Polygyny, the act of one man having multiple wives, is permitted under Pakistani civil law under the Marriage Act of 1965, (the Pakistani Family Act) up to a total of four wives, with the stipulation that the first wife gives attested written permission. However, it is now less common, especially in urban areas. If a married man remains childless with his first wife, family members might recommend to marry a second wife. However, polyandry, the act of one woman having multiple husbands, and group marriages, known these days as polyamory (meaning multiple husbands and wives partners), are not permitted. 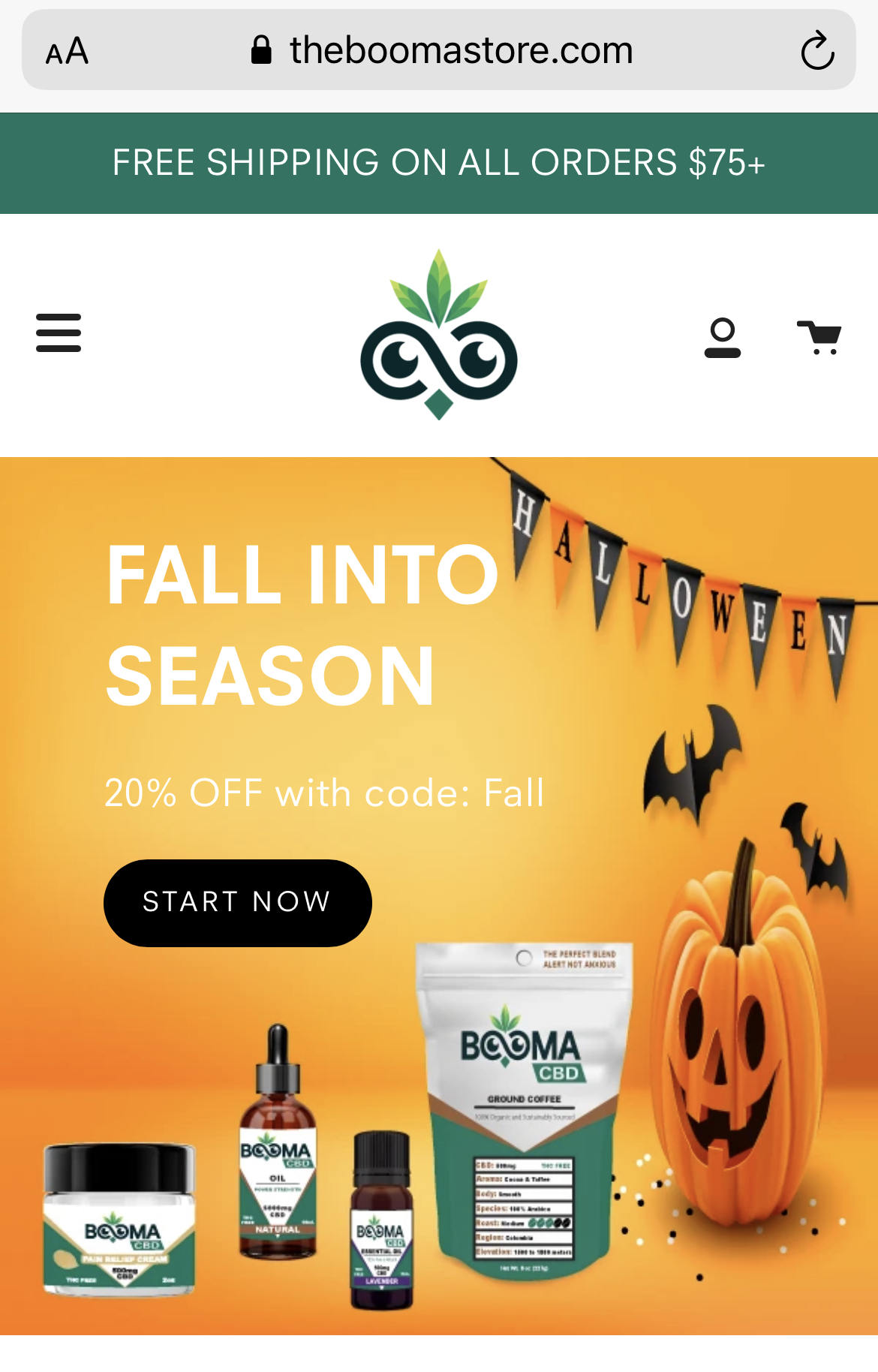